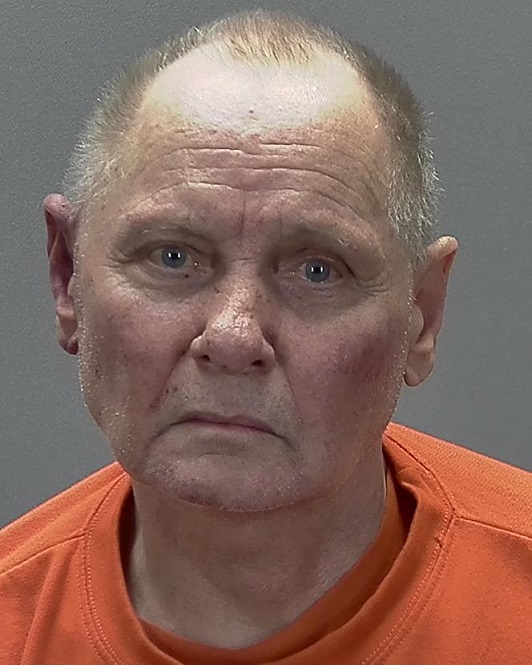 RENVILLE COUNTY — A 61-year-old Fairfax man convicted of second-degree attempted murder and second-degree assault after shooting a man in the face at a service station last January was sentenced to 15 years in prison in Renville County District Court Monday.

With an Alford plea, Klatt admits evidence presented by the prosecution would be likely to persuade a judge or jury to find him guilty beyond a reasonable doubt.

Klatt was sentenced to 180 months at the St. Cloud Correctional Facility and credited for 270 days served. He was fined $140 and ordered to pay restitution, reserved for 60 days. He will serve at least two-thirds of the sentence in prison, and the rest on supervised release.

A bullet passed through Eckstein’s finger and entered his face near the side of his nose. Eckstein knocked Klatt’s gun from him. The bullet is still lodged at the bottom of Eckstein’s skull and is considered to be inoperable. Eckstein was airlifted to North Memorial Hospital where his finger was surgically repaired.

Having undergone six operations at North Memorial Medical Center, Eckstein said he’ll have more surgery in the future. He said he was not able to work from January through April.

“I’m still in the recovery mode after hand, face and nose surgery,” Eckstein said Wednesday. “I’m not sure when I’ll have more surgery, maybe November and December.”

He talked more about what life is like for him now.

“I’m always leery of things. My hand has spasms. I can’t breath very good. I’m not as active as I was,” Eckstein said. “It’s difficult to golf. It’s hard to grip a golf club.”

In court Monday, several members of Eckstein’s family and Klatt’s wife Tonya read statements that echoed the fear and pain they continue to feel.