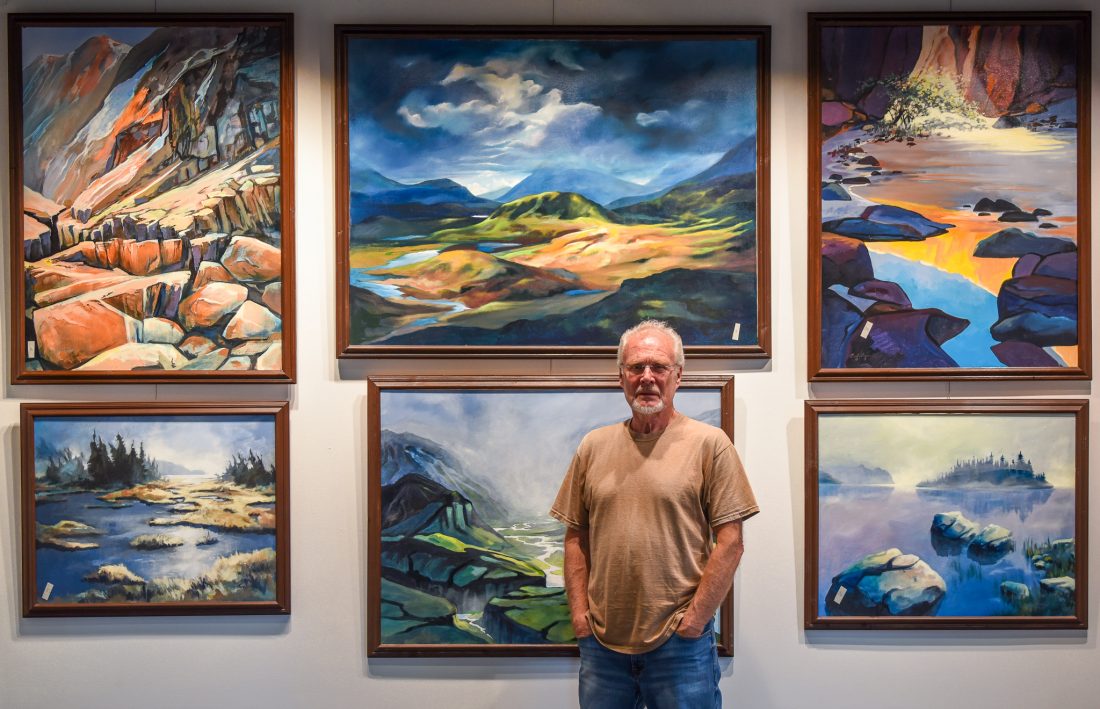 Staff photo by Gage Cureton Bernd Hillmann, a Fairfax-based artist and self-described “nature freak,” poses for a portrait Wednesday in front of paintings in his exhibit that opens at The Grand Center for Arts and Culture Friday.

“When I was younger, my teacher tried to tell me something and I forgot it the next morning,” Hillmann said. “But when I saw something, it was in there.”

The Grand Center for Arts and Culture is hosting its new exhibit “Land, Sea and Sky, Oil Paintings by Berndt Hillmann” in the Four Pillars Art Gallery Friday.

Scenes of intense, picturesque landscapes dominate the canvasses adorning the walls of the gallery which may leave one feeling encapsulated by the vivid colors and brushstrokes.

Hillmann, a native of northern Germany and self-described “nature freak,” moved to the United States in 1990 after meeting his wife while living in Scotland. He said he’s visited locations in North Africa and Asia.

“They call it ‘study trips’ now, but I did it all for fun,” Hillmann said of his time spent abroad.

Many of the landscapes in Hillmann’s collection are painted from memory and are of scenes he’s visited throughout his life. Little to no manmade subjects are contained within the paintings, which capture the essence of the scenery and environment of places such as Scotland, Alaska, Colorado and Minnesota.

Hillmann said he hopes viewers can feel what it’s like to visit these places and see an environment almost untouched by humankind.

“All of my paintings, there’s something in there — it’s like a secret in there,” Hillmann said. “It’s something not disturbed and I think that’s rare.”

Hillmann said he lives an isolated lifestyle, and chooses to not own a phone or computer. He enjoys spending his life outdoors.

“This is our planet,” he said. “It’s beautiful as long as we have it.”

He said he plans to continue painting and hold exhibits of his collection.

“Maybe in five more years I’ll have this again because you never stop painting,” Hillmann said. “So I think I may need a bigger house.”

The opening reception for Hillmann’s collection is 6 p.m. to 8 p.m. Friday in the Four Pillars Gallery at The Grand.

Hillmann will also host painting and drawing classes at The Grand starting Oct. 10 that will run every Thursday for 10 weeks.

For questions about Hillmann’s classes, call The Grand at 507-359-9222. The classes are open to people of all artistic abilities. 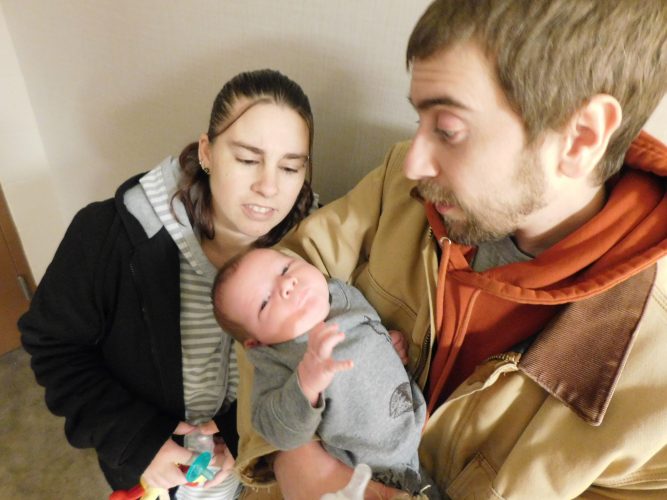 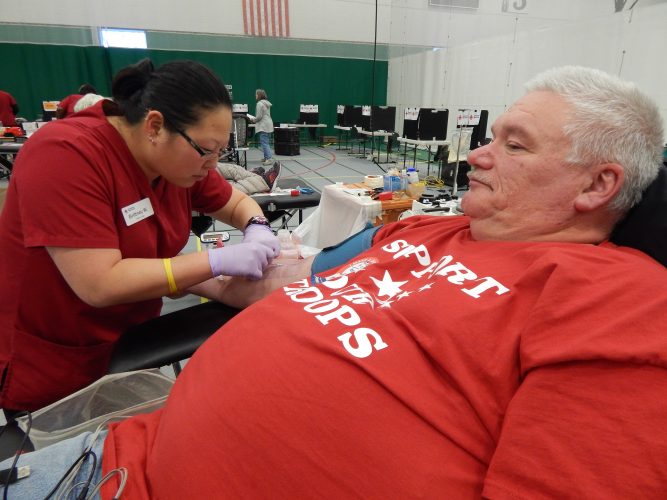 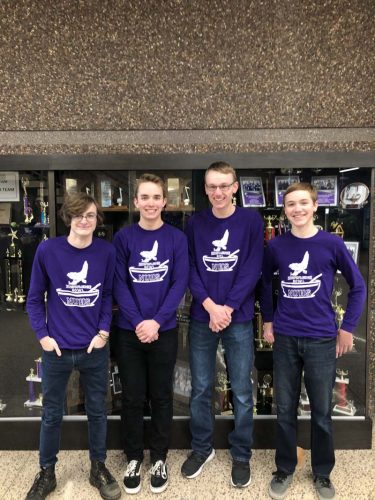