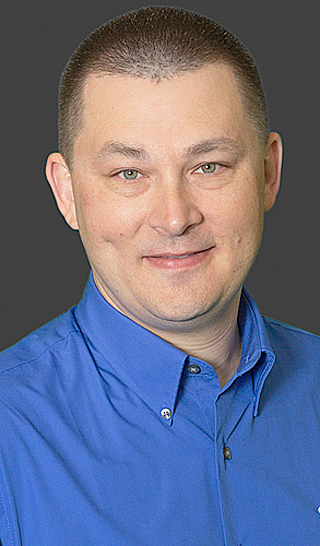 SLEEPY EYE — SouthPoint Financial Credit Union announced that Richard “Dick” Nesvold is retiring as president and CEO of the cooperative.

SouthPoint’s Vice President of Retail Services Jay Gostonczik has been promoted to Executive Vice President as part of the cooperative’s transition plan.

Nesvold, who has been with SouthPoint since 1989 and CEO since 1996, will be involved with Gostonczik and the leadership team in support of a successful transition.

“I am pleased our Board has selected Jay to continue to build on SouthPoint’s success in strategic and innovative ways,” Nesvold said. “As a member of SouthPoint’s leadership team for the past six years and with over 20 years of credit union experience, Jay believes in putting our member-owners, employees and communities first. I am confident that his leadership will keep SouthPoint on a trajectory of steady growth, while continuing to maintain the credit union’s safety and soundness far into the future.” 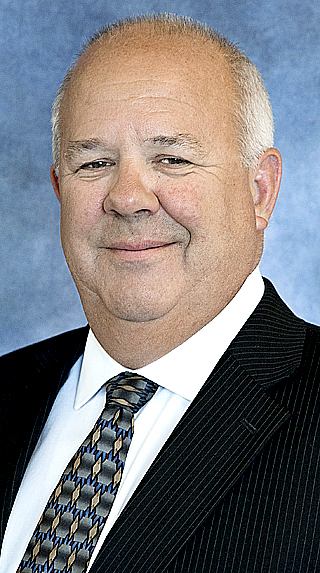 As part of the cooperative’s transition plan, Gostonczik will first serve as Executive Vice President, assuming day-to-day operations, then transition to president and CEO upon Nesvold’s retirement in the first quarter of 2020. Gostonczik has been with SouthPoint since 2013 and has held prior management positions with other credit unions since 1999. He has been instrumental in the expansion of mortgage and indirect lending, as well as the vision behind the retail member experience in SouthPoint’s six branches and call center.

“Dick deserves credit for growing the organization to provide exceptional value back to member owners,” Gostonczik said. “SouthPoint’s organizational accomplishments, particularly expanding products and services and a member service focused culture, have developed during his tenure. He is highly regarded nationally within the credit union industry and I am humbled and honored to be afforded this opportunity. I look forward to serving SouthPoint’s members, employees and Board of Directors as we carry out our mission to improve our members’ financial lives.”

“On behalf of the Board of Directors, I thank Dick for his 30 years of dedication to SouthPoint and its members,” said Gordie Osmonson, SouthPoint Board Chairman. “With Jay’s appointment, we are committed to the continuation of a strong financial position and excellent value to all SouthPoint members.”

SouthPoint Financial Credit Union is a not-for-profit financial cooperative that distributes profits among members through low loan rates, fewer and lower fees and higher savings rates. Membership is open to all residents and businesses in a 19-county area of southern Minnesota.