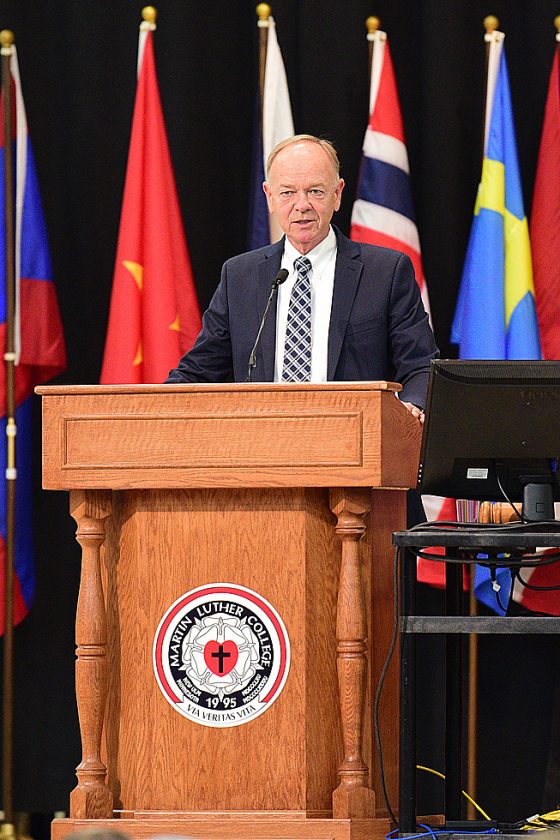 The convention started Monday afternoon and will run through Thursday at the college. The convention sets the priorities for the synod’s areas of ministry in the next few years. Around 400 delegates–including pastors, male teachers, male staff ministers and laymen–are allowed to provide input into the synod.

The theme of this year’s convention is “For the Generations to Come.” WELS President Mark Schroeder said this theme “emphasizes the privilege and responsibility that we have to hold onto God’s saving truth for ourselves and to pass it down to those who will come after us.”

Tuesday, delegates elected Schroeder to another four-year term as president before delivering his report to synod delegates.

Schroeder began his report by talking of “apparent contradictions.” He said this is when at first glance two things seem to be contradicting even though both are true. He cited the opening passage from Charles Dickens “A Tale of Two Cities” as an example. “It was the best of times, it was the worst of times.”

Schroeder said this apparent contradiction exists in everyday life. “The details of our future may be unknown to us on the one hand,” he said. “But on the other hand we know exactly what God has in store for us since he has promised that all things will work together for our good.”

Before Schroeder’s report, the delegates received an update on WELS ministries in 14 Asian countries. Schroeder said 20 years ago it was impossible to image the missionary opportunities in Asia.

“In places where we least expect it, the Word of the Lord is growing,” he said.

Changing demographics are another challenge for the synod. Schroeder said membership in WELS has slowed compared to other denominations, but the decline has been steady for the past three decades. Schroeder said the decline is due to a trend for smaller families.

WELS is looking into reversing these trends. Schroeder said growing and maintaining healthy congregations and schools lie completely in the Holy Spirit. The convention will focus on gaining and retaining membership.

“These seem to be the worst of times,” Schroeder said. “But can we also see that these are the best of times?”

“Think of how, as doors close on us here in the United States, God is opening other doors around the world to people who are hungering and thirsting and pleading for the truth of his world.”

Wednesday morning the WELS convention will hold a commission on inter-church relations and world missions. At 11:50 a.m. Thursday, Schroeder will give closing remarks for the convention.

Closing worship is scheduled 1 p.m. Thursday and will include the installation of the synod officers elected this week.

The convention can be followed from home by visiting wels.net/2019synodconvention. The majority of the convention will be streamed live. WELS will provide daily video and news updates along with photos from all the convention’s activities. 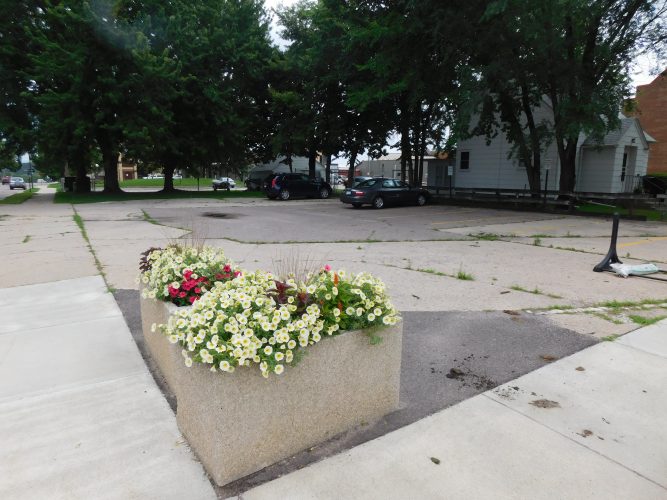 SLEEPY EYE — The Sleepy Eye City Council unanimously denied a request for a conditional use permit for dog ... 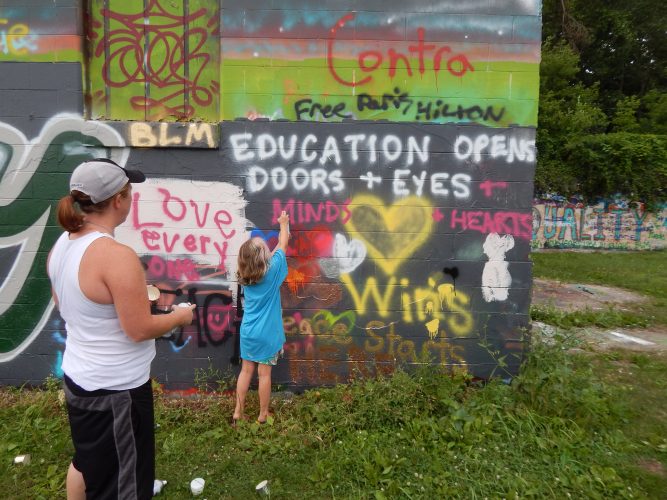