‘Piano’ is how they spelled ‘relief’ 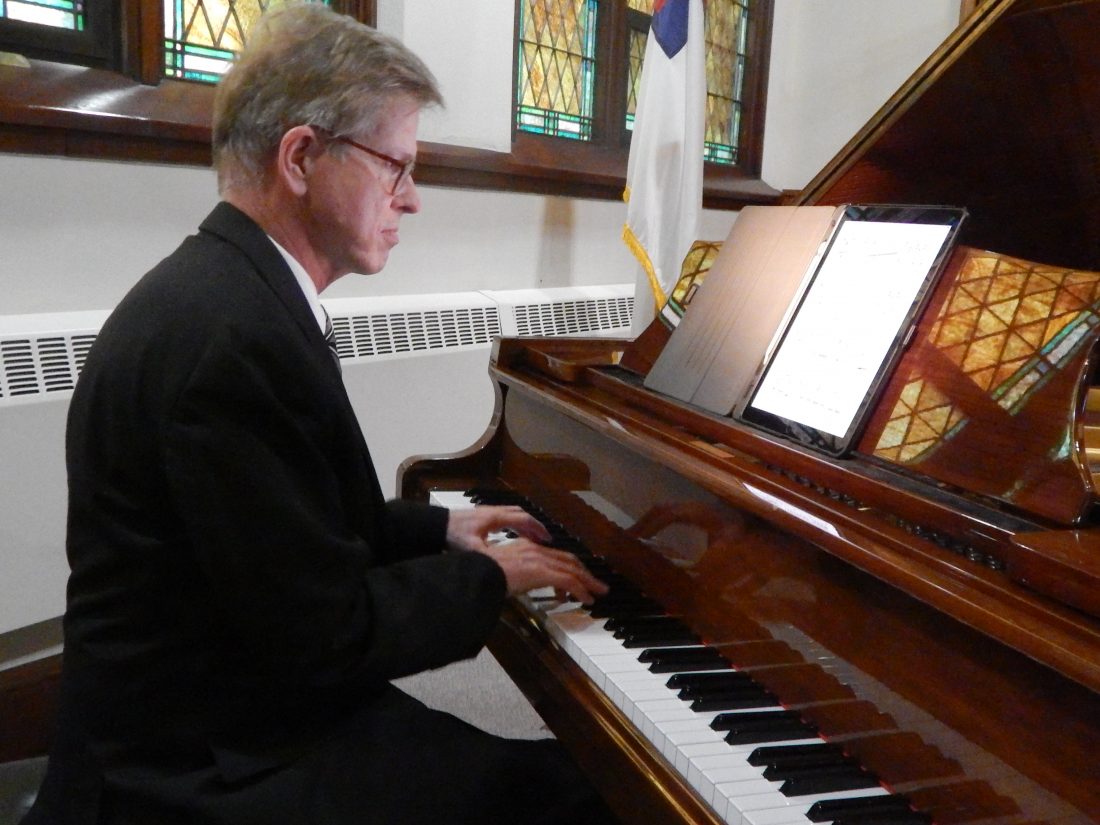 NEW ULM — “Everyone knows music is good for you. It cheers you up,” said Eastern Michigan University piano professor Dr. Garik Pedersen at his concert and lecture at First United Methodist Church Saturday night.

During World War II, a number of pianos were airdropped to battlefields to provide some relief and relaxation for U.S. troops.

Steinway & Sons made specially-built “Victory Vertical” or “G.I. Steinways” and sold them to the U.S. government.

Pedersen said he learned about the “G.I. Steinways” and how music cheers people up during an impromptu interview in New York City with Henry Z. Steinway, the last member of the Steinway family to be president of the piano company Steinway & Sons, just months before Steinway died in 2008.

Since then, Pedersen got increasingly fascinated with the incredible “G.I. Steinway” story.

At first, Steinway was prohibited from building pianos due to government restrictions on iron, copper, brass and other raw materials. The factory bided its time producing coffins and parts for troop transport gliders, until it was granted a contract to send several thousand “Victory Vertical” pianos designed for troops in battle from 1941 to 1953.

The first “Victory Vertical” was dropped by parachute, complete with tuning equipment and instructions in 1941.

Music that sometimes includes soldiers playing a guitar next to the piano, gave soldiers piece of mind and helped them remember why they were fighting.

“Two nights past, we received welcome entertainment when a jeep pulling a small wagon came to camp,” a soldier wrote home to his family. “The wagon contained a light system and Steinway piano, smaller than most and painted olive green, like a Jeep. We all got a kick out of it and sure had fun after meals, gathering around the piano to sing. I slept smiling. Even today, I’m humming a few of the songs we sang.”

Pedersen said everyone had a piano years ago and many people played the piano. “They were even in frontier cabins,” Pedersen said.

He talked how the United States bombed German railroads in World War in “Operation Chattanooga Choo-Choo,” before playing the tune on piano. The tune was among many included with the pianos that were often sent to troops via parachutes.

Other popular tunes of the day played on “G.I. Pianos” included the Protestant hymn “Be Thou My Vision.”

“While Hitler banned jazz and swing music, the U.S. Office of War Information was the connection between the battlefront and civilian communities and included a large-scale information and propaganda campaign abroad,” Pedersen said. “While Hitler’s Army sang for political reasons, U.S. forces sang about God, loss, love and country.”

He performed Duke Ellington’s “Don’t Get Around Much Anymore” that peaked in popularity in 1943 and “Sing, Sing, Sing (With a Swing).”

Pedersen talked about orchestra leader Glenn Miller who was rejected the Navy, then went into the Army and performed concerts during the war. Pedersen played the Miller Orchestra’s “Moonlight Serenade” which became a military theme song.

He talked about Francis Lang singing “I’m In The Mood For Love” and how a soldier stood up and said she came to the right place.

Pedersen’s performance career as a soloist and chamber musician took him to venues throughout the United States, Europe, Canada, Central America, Taiwan, and the Philippine Islands.

Pedersen said the 40-inch pianos were very boxlike and came with sheet music, instructions and tools for tuning and repair and handles for easier transport.

Keys were covered with white celluloid and soft iron was used instead of copper for windings on the bass strings due to the copper restriction.

Pedersen said as the war dragged on, fewer piano parts were banned and their sound improved as time went on.

After the war, some of the pianos were bought by religious organizations, educational institutions, hotels and other places of public gatherings regarded to be “approved, essential users.” 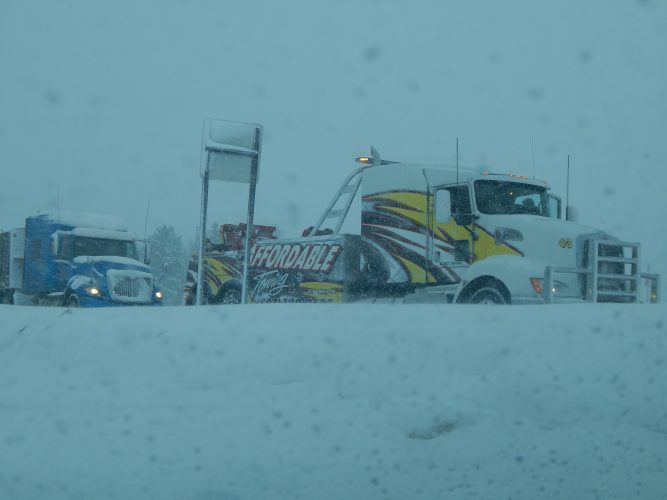 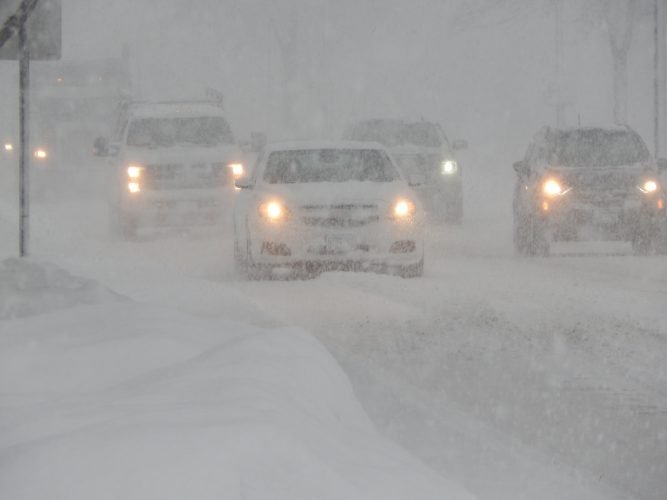 Turn eyes to the real Lincoln