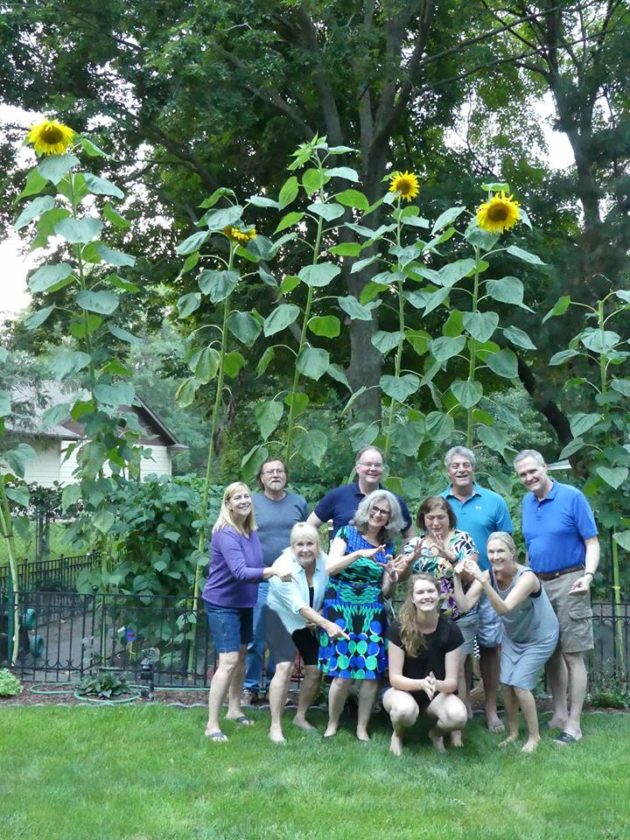 NEW ULM — I have lived in New Ulm for two months now. In these two months I have not only seen a lot in and around New Ulm, but I also got accustomed to living here. And since I really like it here, it was a special treat for me to show this city, which has been my home for quite some time now, to my mother Ulrike and my father Frank, who visited me in New Ulm for a few days over the Labor Day weekend.

Since they only had a limited time to explore New Ulm, I made sure to show them as much as I could. I started their tour with a walk through downtown New Ulm, where they marvelled at the German-inspired shops, architecture and culture, for example, at the Guten Tag Haus, the Brown County Historical Society and German Park. I furthermore took them up to Hermann Heights, where we climbed all the way to the top of Hermann the German to take in the view and admire the scenery.

“It’s so nice here,” my dad remarked while taking photos of the city, “really green, well-kept and beautiful.”

After Hermann Hights, we attended a tour through Schell’s, where we were able to see parts of the brewery and got an insight into its history. Since it started raining shortly before our tour started, we unfortunately had no chance of seeing the deer, the beer garden or the peacocks. But we were able to sample some Schell’s beer, with Oktoberfest being declared the family favorite. Another typical Minnesotan thing I made them try was walleye, which they both liked immensely.

Something they also insisted on seeing were my former and my current workplace — KNUJ and The Journal. They got a tour of both places, saw the offices and recording booths, and met some of my co-workers. They even got interviewed live at the radio station and now their New Ulm adventures are also published in the newspaper.

But what I am most glad about is that my actual parents were able to meet my former and current host parents: Mary Lou and Brian Serbus, Carolyn Marti Smith, Sue Marti and Eddie Portner, and Mike and Becky Boyle.

“It is reassuring to know that you are in such good hands,” my mother remarked.

My father added that “it is good see where you live, which people you have met and what kind of experiences you have had here.”

Exploring New Ulm with my parents was like discovering it all anew. They noticed little details like names, pictures and other curiosities that I have started to walk past, and their excitement reminded me of myself when I first came here.

“You were right, one really can not describe this,” my mom said to me shortly before they left. “You really have to experience this town and the people in person to understand the ties they have to Germany. And the ‘Minnesota nice’ is really true.”

When my parents return to Ulm, they will take not only a lot of new memories and experiences with them, but will also bring a little loon figurine, a Schell’s t-shirt and a craving for walleye back to Germany to remind them of their own New Ulm adventure. 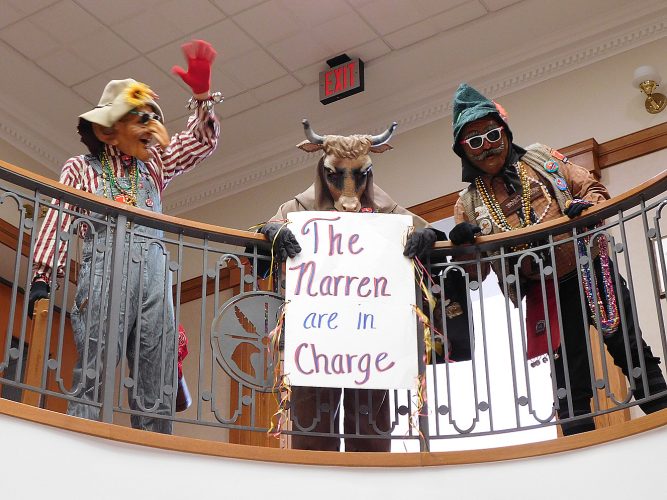 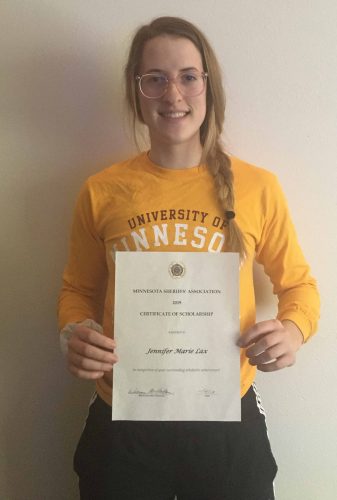