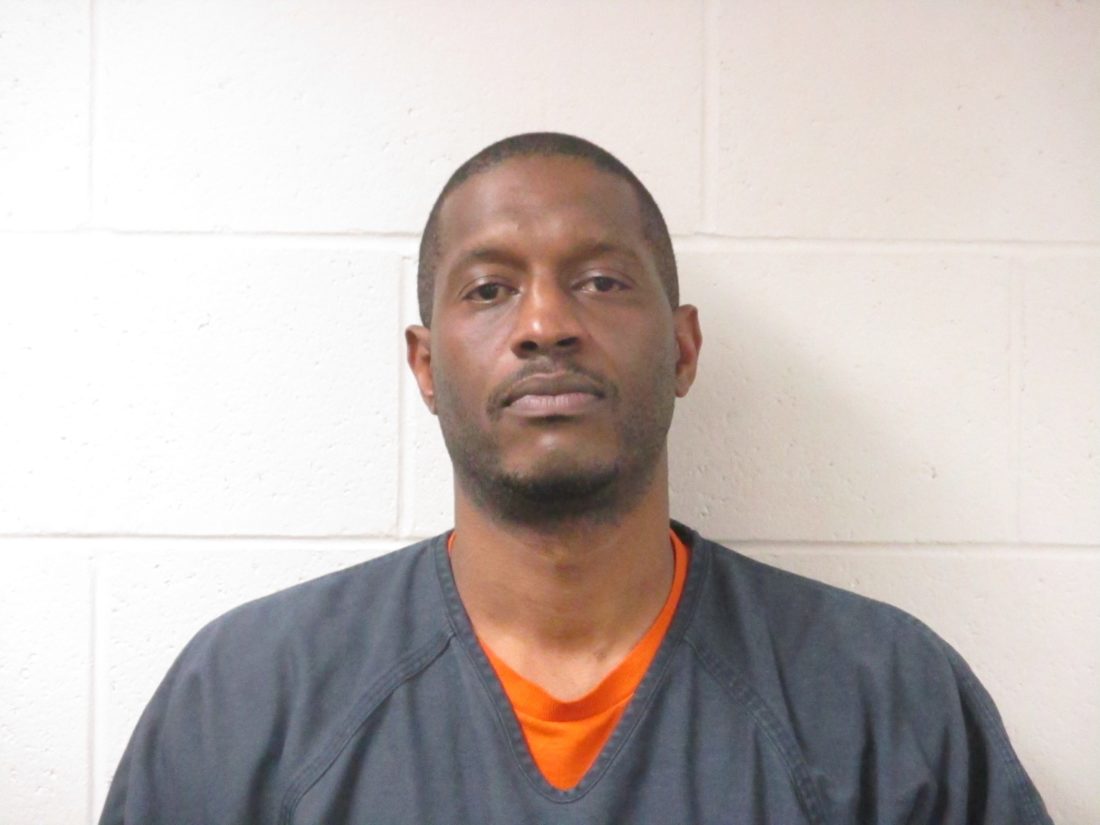 NEW ULM — A 30-year-old New Ulm man charged with felony 5th-degree drug possession-not small amount of marijuana Wednesday allegedly tried to swallow baggies of methamphetamine and marijuana while he was being searched at the Brown County Jail July 24.

Quinton A. Brooks, 101 S. Broadway, was charged with gross misdemeanor introduce contraband-drugs into jail in addition to the drug possession charge. A nationwide arrest warrant that may be executed at any time of the day or night and on Sundays and legal holidays was issued for Brooks.

According to court documents, New Ulm Police went to 1317 Minnesota St. N. on July 24 to look for Brooks, who had active and valid arrest warrants. Police were aware that the address was associated with him in the past.

A residence occupant let police inside the home and were led to where Brooks was when they realized a large chair was pushed against the door to prevent entry. Police yelled Brooks’ name and heard him shout back in a very excited tone that he was trying to get dressed and acted agitated.

Inside the room with Brooks, police observed him drop a small, sealable baggie with a small, green, leafy bud in it that appeared to be marijuana. Police advised him of the warrants, arrested him and took him to jail.

Police took him to the sally port (secure, controlled) area where prisoners are searched and asked Brooks to open his mouth and lift his tongue. He tilted his head back and moved his tongue around, making it impossible to look inside. Police saw a couple of small plastic baggies above his tongue. One had a dark substance, the other a white substance in it.

Brooks tried to swallow the baggies but police grabbed the sides of his cheeks and squeezed them to prevent him from doing so. He tried to bite on the bags to hide them before he dropped what was in his mouth and relaxed.

Brooks was convicted of 5th-degree controlled substance possession on Jan. 18, 2018 in Nicollet County Court. He also had four active arrest warrants in Brown County and one from Blue Earth County.