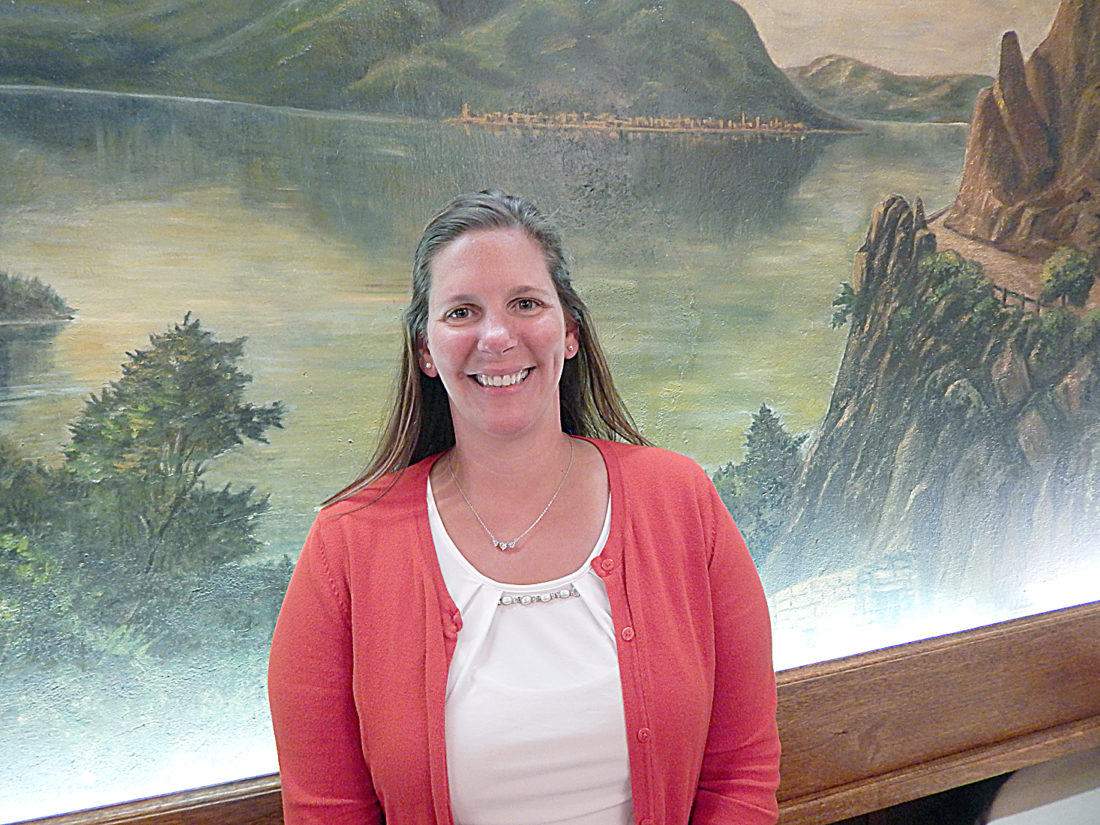 NEW ULM — A former Turner Hall assistant general manager with New Ulm roots is coming back to become the executive director and manager of the iconic New Ulm establishment.

Andrea Boettger takes over the Turner Hall controls today. She follows Virginia Suker Moldan who stepped down from the position this summer after a dozen years. Suker Moldan said she left the position to spend more time with her family.

“I wanted to come back and be a part of Turner Hall. I loved it when I was here,” Boettger said. “I’ve walked these halls many times. I’m delighted to be back, get re-acquainted and be part of all that is going on here now. A lot of great things are happening here. Membership is up and we’re doing capital campaigns. I’m getting ready to keep everything moving forward.”

Boettger said Turner Hall, which dates back to 1856 and has Minnesota’s oldest bar and gym, has the best kitchen in town.

Also running for New Ulm’s Ward 4 City Council seat, Boettger worked as Turner Hall Assistant Manager from October 2010 to December 2016. She then worked a consultant before coming back to Turner Hall, but stayed active in New Ulm.

She has been Vice Chairwoman of the New Ulm Area Chamber of Commerce Wilkommen Committee since February 2016 and Board Chairwoman of The Grand Center for Arts and Culture since January 2017.

Boettger’s husband Jeff is a fleet manager at J & R Schugel Trucking in New Ulm. They have two children, Jordan, 10; and Jackson, 5.

Suker Moldan oversaw a number of major changes at Turner Hall. She managed the 2011 handicap accessibility renovations, plus recent renovations to the kitchen and building’s sewage system.

Suker Moldan said she expects to be on-call for Turner Hall for a few years.

“Turner Hall will continue in its role as a gathering place for the community, celebrating New Ulm’s heritage,” the Turner Hall board stated in a press release. “We are proud we have the oldest bar in Minnesota, serving great food in our Rathskeller, and the oldest gymnastics program in the state. We hope you will join with the Turner family of members and enjoy what we have to offer — now, and in the future.”