BROWN COUNTY — Unidentified human remains, as well as items likely belonging to Vincent Hugo Mathiowetz, 73, of Sleepy Eye, were found Sunday morning near a rest area on Highway 4, close to the Cottonwood River.

According to the Brown County Sheriff’s Office, at approximately 10:46 a.m., a citizen using the rest stop spotted a gun, clothing and what appeared to be bones.

The Brown County Sheriff’s Office and Sleepy Eye Police Department processed the scene and recovered a revolver, human bone remains, blue jeans, a red t-shirt, brown work boots, a watch and glasses. The items matched the description of items Mathiowetz was last seen wearing. A driver’s license belonging to him was also recovered.

The remains were found in the general area where previous searches were conducted.

Mathiowetz was reported missing on June 3. He was last seen early that morning. His vehicle was located the same day near the Cottonwood River bridge landing near Highway 4, about 3 miles south of Sleepy Eye.

In the weeks following Mathiowetz’ disappearance, the Brown County Sheriff’s Office began searches of the river that included canine units and sonar, but no trace of Mathiowetz was found.

The search was delayed several times due to excessive rain. The Cottonwood remained above flood stage for several days.

The bone remains will be taken to the Ramsey County Medical Examiner’s Office to be compared with DNA samples previously collected from family members for identification. 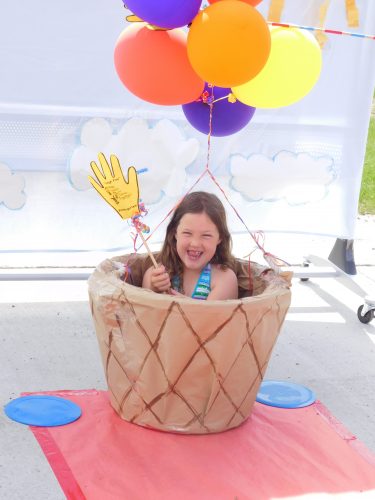 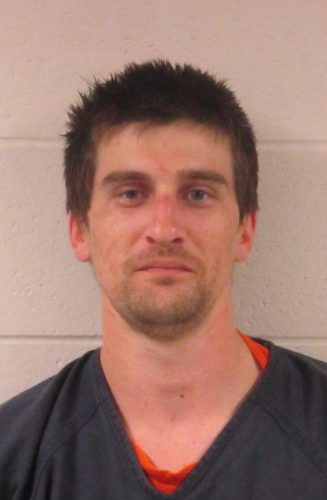