‘Women Outward Bound’ at The Grand 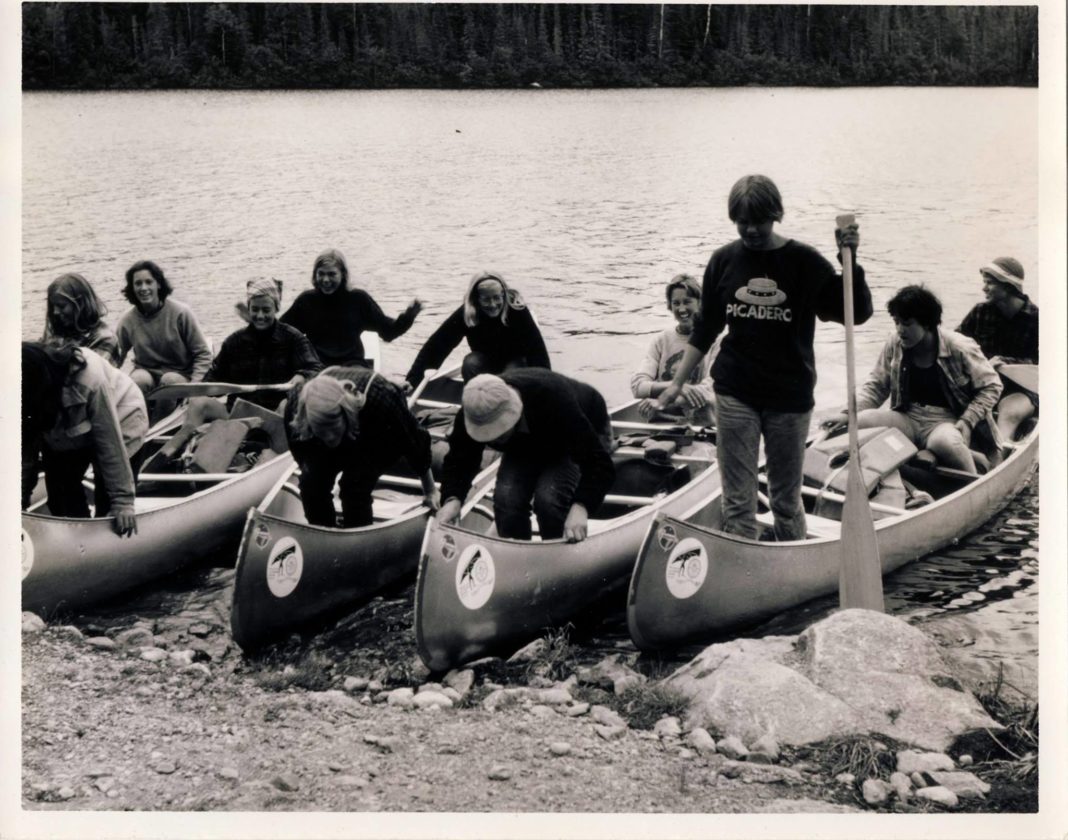 “Women Outward Bound” includes original footage from the 1965 expedition in the boundary waters. Since it was the first women’s program in North America, the girls used the same type of canoes as the boys and proved they were equally capable.

NEW ULM — In 1965, a group of 24 young girls made history by participating in the first North American Outward Bound expedition for women.

Now over 50 years later, filmmaker Maxine Davis has reunited with the groundbreaking women and is bringing a documentary about the experience to New Ulm.

Thie film “Women Outward Bound” will be screened at 7 p.m. Thursday at The Grand. Davis is expected to attend and will be on hand after the film to answer questions.

The Outward Bound directors needed to be convinced to allow a women’s expedition since there was a belief American women would not or could not make it in the wilderness. In 1965, the organization decided to experiment by offering an all-girls expedition to the boundary waters.

Future filmmaker Maxine Davis was one of the original 24 girls in the 1965 expedition. She was in high school at the time and saw it as a great adventure.

She and 23 other girls and four instructors spent 30 days in the boundary waters wilderness paddling white waters, climbing rocks and plunging into cold water. The success of the program led to future women Outward Bound trips.

Decades later, Davis was curious about what happened to her peers and how this experience affected them and organized a reunion.

She was able to find 18 of the women from the inaugural trip and a few instructors. Together the group took part in a weekend reunion to the boundary waters.

For Davis, it was fascinating to see how each woman went her own way after the expedition. Davis went into filmmaking, several became teachers, and one became a doctor.

The documentary includes footage from the reunion alongside old film reels from the original canoe trip. Davis said the archival film was nearly lost. The building in which Outward Bound stored its records burnt down but an instructor had saved some of the films. The 1965 expedition was later used as a public relations video to get more high school students to join the program.

Davis said the reaction to her documentary has been positive. In addition to being a documentary about the outdoors, it is a bit of a women’s history lesson.

Many of them are surprised by the sexist attitudes of the early 1960s.

Davis said in the 1960s, the water was cleaner and safe to drink. There were no official campsites. Visitors were expected to find and make their own camps.

Today the camping locations are marked for visitors and even entering certain areas requires a permit.

The “Women Outward Bound” screening begins at 7 p.m. at The Grand Center for Arts and Culture and is part of the New Ulm Film Society’s Minnesota Filmmakers Series. The event is free and open to the public. 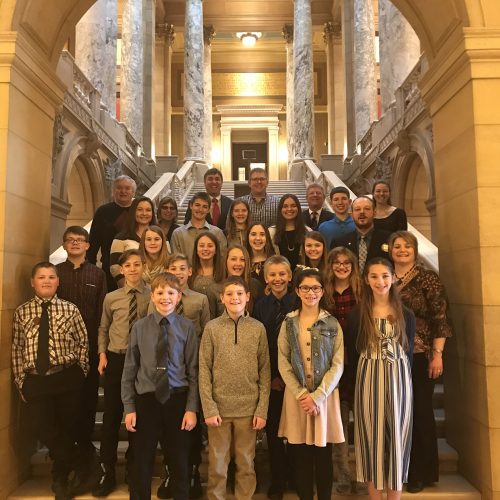 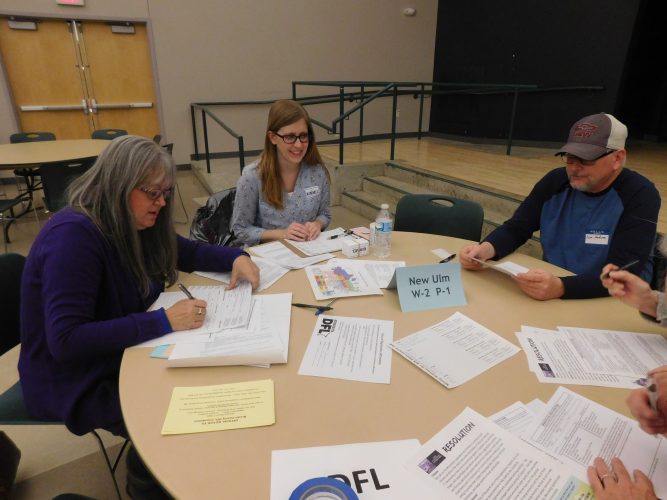