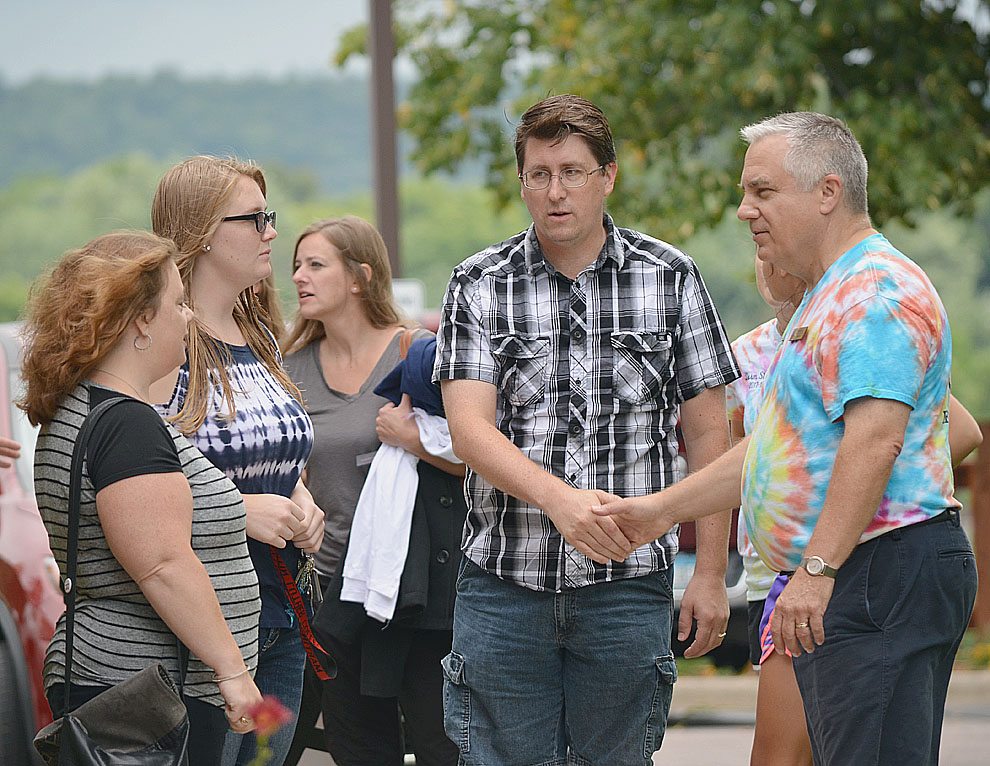 Classes began Aug. 21, after 198 freshmen moved in with the help of tie-dye-clad Resident Assistants (RA) and MLC President Mark Zarling at the end of the previous week.

The unofficial numbers for opening enrollment is up by about 22 students, 764 for this year, according to a draft of MLC’s fall report.

Of those students, 568 are studying education, 178 are study preseminary, 8 are following staff ministry and 10 are studying other classifications, according to the report.

The students will find that the campus has seen some changes from last year. A new observation deck was installed on the south end of campus, with fund partially raised from the MLC Golf Classic in June.

“The observation deck over by the music center is brand new this year, you can see all of New Ulm which is awesome because you do not really think about it when you are in this little area,” RA Emma Schultz said.

The overlook was one of the first things the second-year RA mentioned when asked what she would show new students.

Along with the newest members of the student body, the college welcomed 10 new staff members.