This 1959 thriller from director Alfred Hitchcock stars Cary Grant, Eva Marie Saint and James Mason. In the movie Advertising executive Roger Thronhill (Grant) is an innocent man who, through a case of mistaken identity, becomes caught up in a mysterious scheme involving the smuggling of government secrets.

Steven Sherman, head of the newly formed New Ulm Film Society, provided background on the film including how it was made and some of its themes.

“North by Northwest” is famous for containing standard Hitchcock themes of charming villains, blond women with mysterious pasts, and an innocent man wrongly accused. The film is also famous for introducing the concept of a McGuffin, which is a plot element that serves no purpose but to drive the story. In this film the McGuffin is government secrets.

“North by Northwest” was the third Alfred Hitchcock shown in the series. Previous viewings were “39 Steps” and “Shadow of a Doubt.”

Sherman and fellow Film Society head Jack Beranek decided to kick start these monthly film societies by focusing on a single director and genre as a way of examining the changes in film styles.

Following each film Sherman and Beranek discuss it with the audience. Tuesday’s discussion focused on the modern feel of the film. Having been released in 1959, the film pre-dates the James Bond films and was clearly an inspiration. In addition many viewers were struck by the forward nature of the film’s heroine Eve Kendall, who was played by Eva Marie Saint, which was unusual in the late 1950s.

Sherman said that future Library Link-Up Film series may focus on specific genres like westerns or musicals. The type of films shown will, of course, depend on the audience for the viewing parties. The Film Society is hoping to build interest and expand the series.

The New Ulm Optimist Club helped the library secure the licensing necessary to show these films. 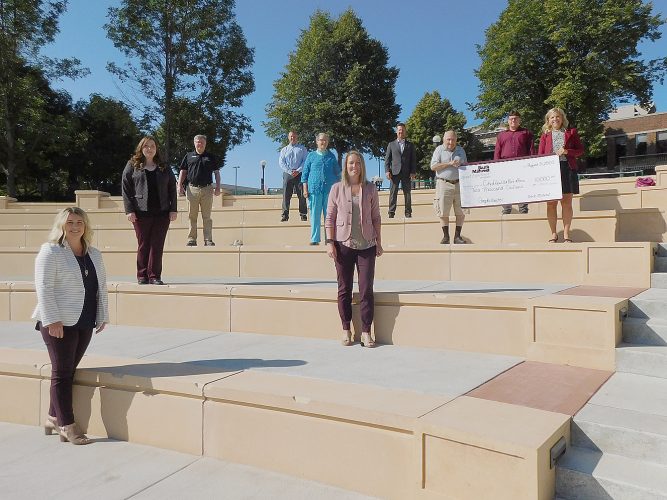 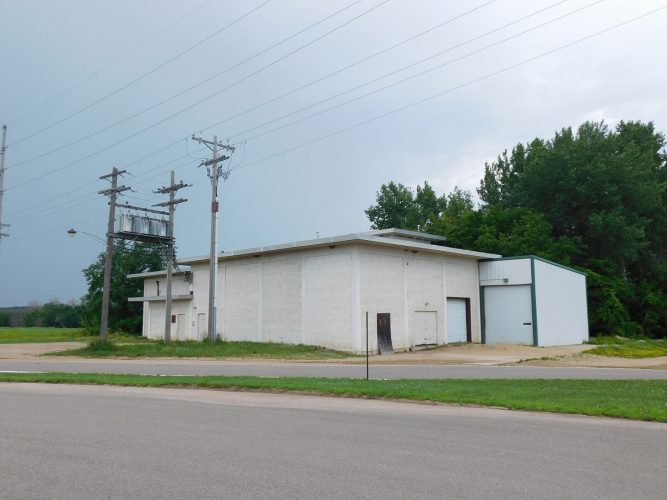