BYRON — It took Martin Larsen a minute to count up the inches of rain his farm had gotten in the week leading up to the Fourth of July.

His crops can’t stand to take another rainfall and he can see the nitrogen loss. Larsen estimated that the persistent rains have knocked at least 25 percent off his yield, and that’s a “best case scenario.” It’s more like 40 percent, he said.

“This year we just keep getting hammered with rain,” he said. “And row crops can’t take that kind of rain.”

All that water has created ideal conditions for side-hill seeps, he said, which are all over his farmland. There’s also standing water in his lowlands. He said they will try soon to get cover crops in some of the wet spots, to get something growing.

Ryan Miller, University of Minnesota Extension educator, said he observed a significant amount of damaged or lost crops during a recent drive from Pine Island to Kasson. That was after a particularly large storm dumped several inches of rain hit the area on June 28.

“Fifteen inches of rain in two months is abnormal,” he said. “And we’re coming off a winter where he had about 90 inches of snow.”

Miller said the rainy weather is the last straw for yields in some fields. Cropland across the southern part of the state has been too saturated for too long, he said.

“We’ve got such a poor yield potential at this point,” said Miller.

Larsen’s struggle started with getting his crops in the ground on time, with corn taking him until mid-May. And things moved slow after that, he said.

“It was saturated from the start of planting, and then came the frequent rainfalls,” said Miller.

Many farmers in southwestern Minneota’s Nobles and Murray counties had it even worse, going into mid-June with only a small percentage of their crops planted, said Miller.

But the geography in southeast Minnesota allows water to come in and get out faster.

Miller said the difficult thing for farmers to assess now, and especially before they start to combine, is where yield limitation will be.

“We’ve got these real visual areas that have been impacted, but likely between those areas the situation isn’t very good either,” said Miller.

This is the worst stretch of rain that 37-year old Larsen has ever seen in a season, he said. His last bad season was 2013, and another year when prevented planting acres swelled in the state. But he said his acres eventually dried that year, and the corn that did get planted did well.

Crop insurance and revenue guarantees will get Larsen through the year, but he said he already knows it won’t be a profitable one. He’ll have to be conservative with expenses in the near future and make the right moves.

“It’s just kind of hang on and get by at this point,” he said.

This many intense rainfalls in a short time period is unusual, but Larsen said area farmers have noticed an increase in high-intensity storms since 2007. That’s led to erosion.

“It’s just not sustainable, by any means,” he said of the erosion.

After observing how much topsoil he was losing, Larsen switched to no-till practices years ago and uses cover crops to hold whatever soil he could. But each year, weather becomes a greater threat, which Larsen regards as climate change. 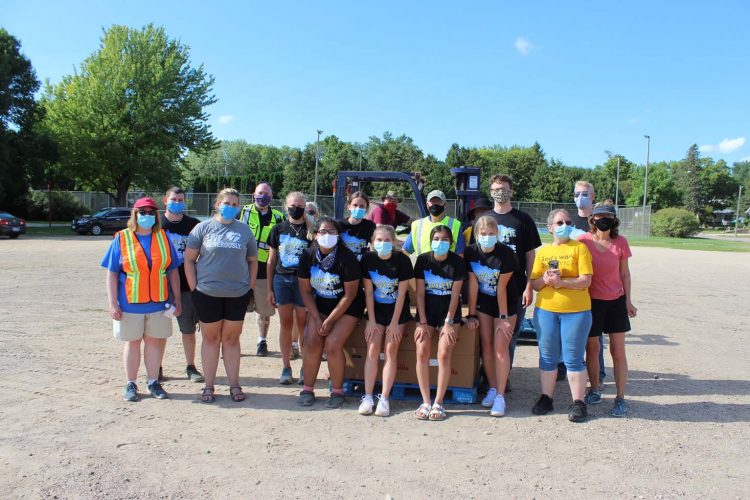 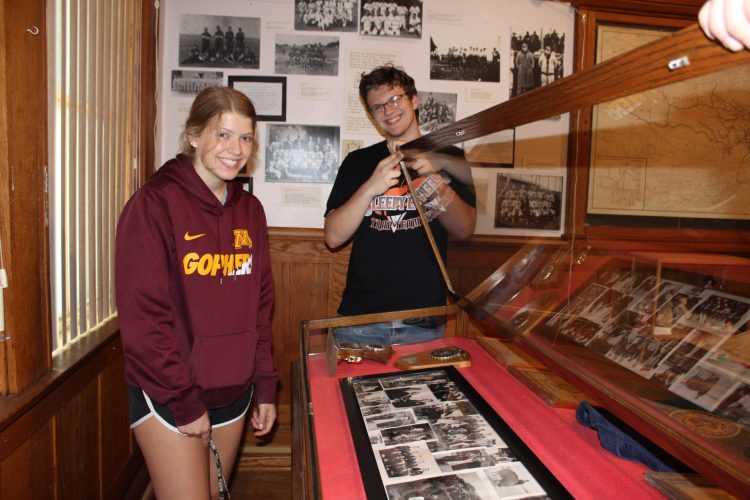 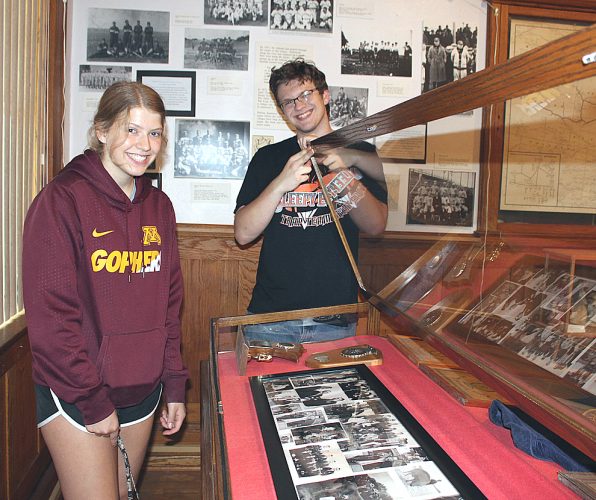