MOORHEAD, Minn. (AP) — Minnesota farmers and rural residents in the Red River Valley are preparing for floodwaters that could cover roads and leave them isolated for days.

The river can look “really mild, but it has a temper,” she said.

The Buffalo River flows into the Red River — which separates Minnesota and North Dakota — near Thomas’ farmyard and it gets backed up if the Red River is already high.

Dry weather and a slow snow melt have tempered the flood risk along the Red River, but local residents must monitor for flooding in order to act quickly to prevent damage.

During the last major flood in 2009, Thomas’ farm needed about 400 sandbags to raise low spots in the earthen levee surrounding her land and to block culverts that let rainwater drain through it.

Filling the sandbags takes a lot of work, so Thomas and many of her neighbors are holding off until they see the river hitting a major flood stage.

“You just know it’s so much work that if there’s any probability that it’s not going to flood, then you’re going to go with that for now,” she said.

Thomas is also anticipating the possibility of floodwaters covering roads for several weeks, which occurred during floods in 1997 and 2009.

Floodwaters on fields could delay spring planting for many Minnesota farmers who are already facing years of low crop prices. Thomas’ farm grows small grains, including organic oats and wheat, which she said grow best with early planting.

“So we’re hoping (for) a good year, because everyone really needs a good year in the farm community,” she said. 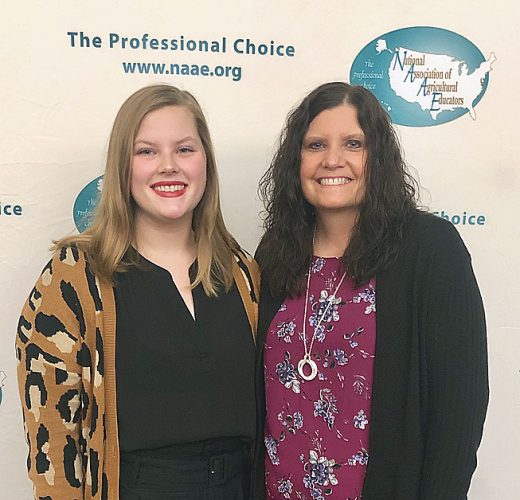