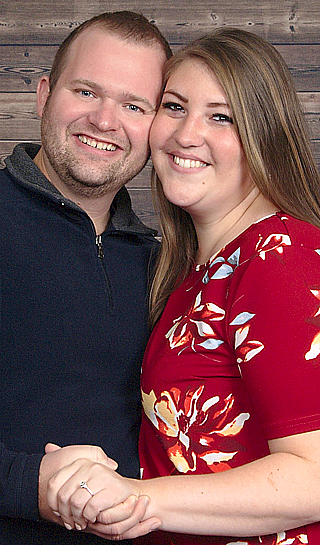 David Luepke of Courtland and Jenny Baldwin of Waterloo, IL announce their engagement.

The groom-to-be is the son of John and Lorna Luepke of Courtland. He is a 2007 graduate of Minnesota Valley Lutheran High School and a 2010 graduate of Southwest Minnesota State University with a Masters degree in Business Administration from the University of South Dakota. He is employed as a business relationship manager for AgQuest Financial Services.

The bride-to-be is the daughter of Steve and Carleen Baldwin of Waterloo, IL. She is a 2010 graduate of Waterloo High School and 2014 graduate of the University of Illinois at Urbana-Champaign. She is employed as a congressional aide for U.S. Congressman Rodney Davis (IL-13). 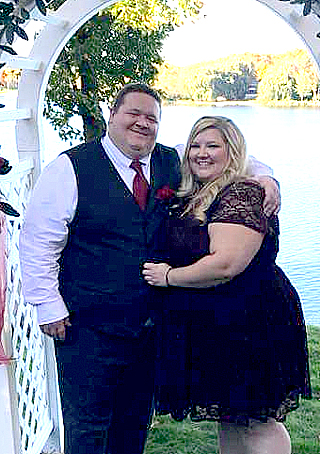 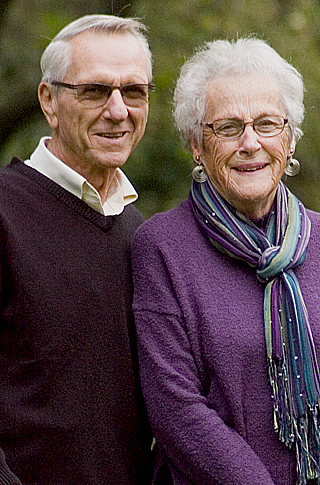 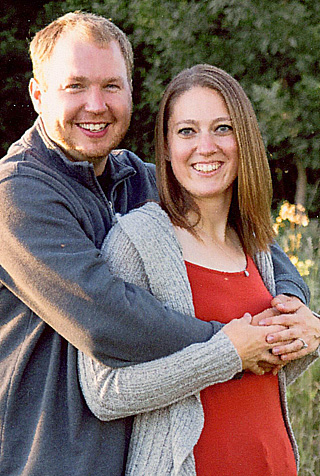 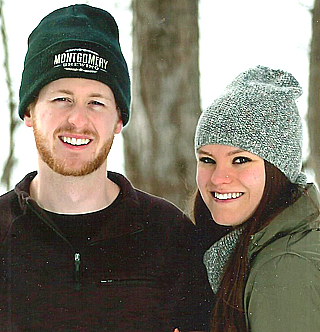 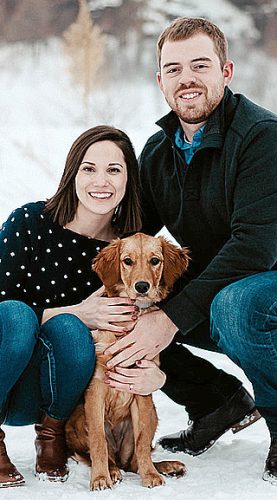 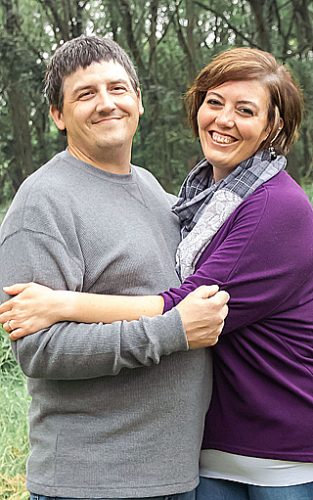