Column: NUHS football looking to get past low numbers and win again

Last week, I talked to Eric Kaufmann, the new head football coach at New Ulm HIgh School and asked him how his number of players out were this year.

“Right now, we are a little over 40 kids out,” he said. “And for a Class 4A school, that is not very many and that puts us at a disadvantage for every game already. Everyone else is going to have 80 kids out.”

Last season, that number was around 25 players as New Ulm went 0-9.

That means that the Eagles again this year are going to have a lot of two-way players and some players will not get off of the field as much.

“Other teams we play like the Marshalls and Wasecas — they will be platooning and only have one guy doing this. Unfortunately, that is just the way it is right now,” Kauffman said.

And the lack of players out for football has been noticed by students who are out.

“It is kind of embarrassing in the sense that you think you let your school down,” senior tight end Reece Melby said about the losses. “But you have to keep your head up and keep going. Football is one of the shortest seasons in sports, but it feels like is a lot longer than it is.”

Melby said that it is tough walking the halls and seeing classmates that should be playing football but were not.

“We have a lot of buddies that should be out for football, but they do not want to get hurt for other sports,” he said. “We keep telling them that the chances of getting hurt on a football field are a lot smaller than you think.

While a coach can make a difference in the success of a football program, more numbers out may help even more.

“I can think of 15 guys who if they came out for football — just off of the numbers alone — that is another one to two games that are winnable. Some of those guys do not know how good they could be,” Melby said.

SEATS STILL AVAILABLE FOR BREWERS FAN BUS: The New Ulm Baseball Association is looking to take a fan bus to the New Ulm Brewers’ state tournament game Sunday, August 25 in Maple Lake. The game is at 1:30 p.m. The bus will leave Mueller Park at 11 a.m. and return shortly after the game. The cost is $15 per person and includes snacks and beverages, both adult and pop. The NUBA needs 30 fans for the bus. If interested, sign up at the New Ulm Chamber of Commerce office or contact Bob Skillings at 507-217-9038 for any questions. Those going must pay when signing up. If there are not enough people for a bus, money will be refunded. 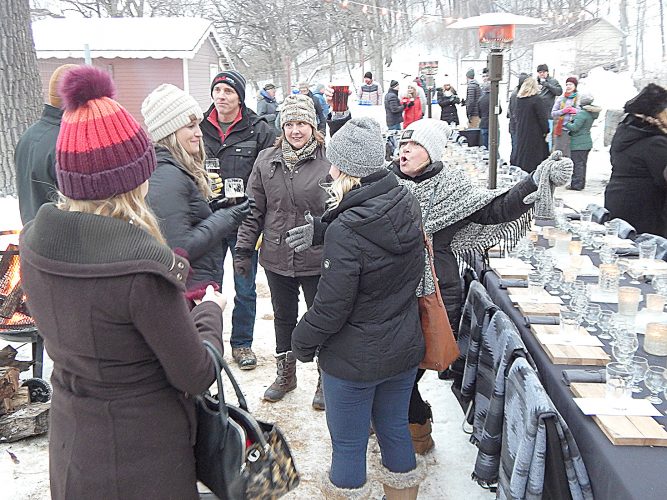