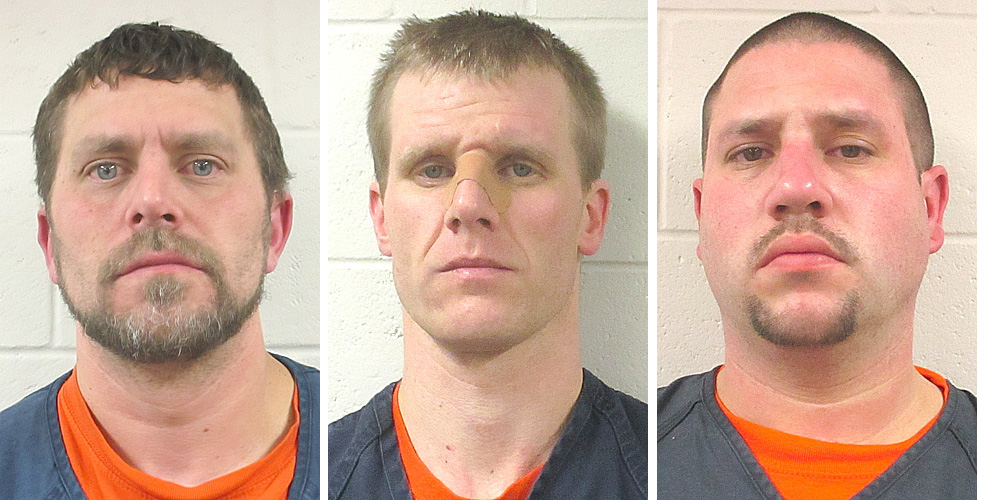 The arrest came after an on-going investigation into a group known to be distributing methamphetamine in Mankato, New Ulm, and the surrounding area, according to a Blue Earth County Sheriff’s Office media release.

Agents located the methamphetamine, drug sales evidence, a large amount of U.S. currency and a handgun while executing the search warrant.

Randall was charged with four felonies: 1st-degree drug sales, 17 grams or more of meth within 90 days; 1st-degree drug possession 50 grams or more meth; felon in possession of a firearm; and felon convicted crime of violence-firearm violation. He was in Brown County Jail custody Friday on $100,000 bail without conditions, $50,000 with conditions.

Schugel was charged with felony 3rd-degree drug possession 10 grams or more of a narcotic drug other than heroin. His bail as set at $20,000 without conditions. He was released from custody Friday.

The MRVDTF searched the North Front Street shop at 8:30 p.m. Thursday, announcing “police search warrant.” A male voice was heard saying an expletive on the other side of the door, according to court documents. A DTF agent forced open the door after not receiving an answer.

Inside, agents found Randall outside of the a pop-up camper front door before he was seen running to a room behind the stairs, then coming back out by the truck. Schugel and another man were found in an upstairs loft. All three men were detained.

Methamphetamine was found near where Schugel was standing in the upstairs loft. The other male suspect was found to have just arrived and was later released.

An agent found a zippered pouch about 20 feet away from where Randall was standing, tucked down on the front seat of a convertible car. Inside the pouch was a large amount of a crystal-like substance that appeared to be meth, plus several glass smoking devices.

The crystal substance was later weighed at 421.2 grams on a non-certified scale and field-tested positive for methamphetamine.

Miller was later found hiding in a back corner of the building, behind speaker boxes. He refused to listen to verbal commands, continually digging into his pants and sweatshirt pockets, acting lethargically, appearing to be under the influence of an unknown substance. Agents removed him from his hiding spot.

Miller was found to have several felony level warrants for his arrest and a history of controlled substance violations. A large amount of U.S. currency, $8,660, was found where he was hiding. After being cleared at the hospital, Miller was transported to the Brown County Jail.

Miller said he would have meth in his system and used to sell it “back in the day.”

An agent found $3,920 in a speaker box where Miller earlier ran to and an unloaded .357 Ruger Blackhawk revolver inside a bucket in a back utility room. Miller again admitted the shop was his.

Randall said he leased the shop. An agent searched the camper and found a container inside with a large amount of a white, crystal-like substance in it that later weighed 81.1 grams on a non-certified scale. The substance field tested positive for methamphetamine.

In addition, agents located a crystal-like substance shard, photographed it and collected it. The total weight of the methamphetamine found upstairs was 15.8 grams.

The MRVDTF was assisted by agents of the Brown Lyon Redwood Renville DTF, New Ulm Police and the Brown County Sheriff’s Office. 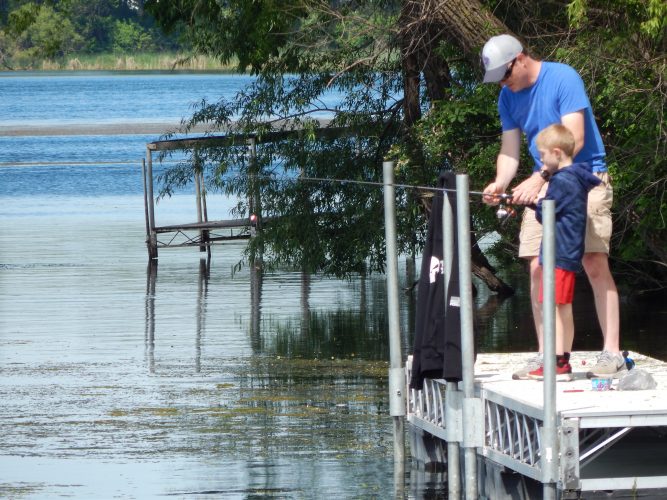 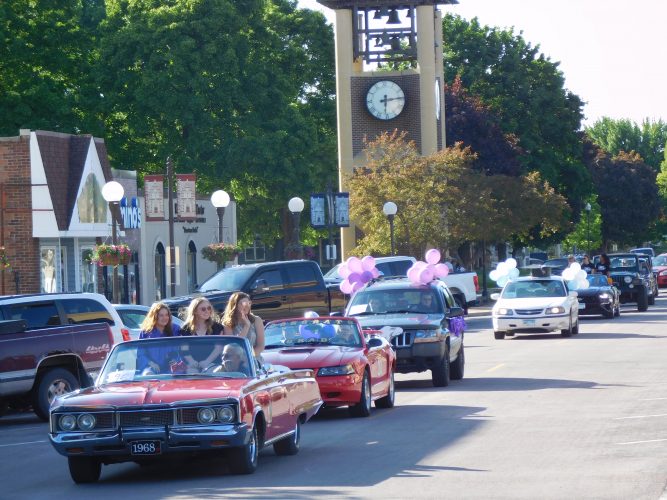